Spiritual Life in the UCC & Beyond 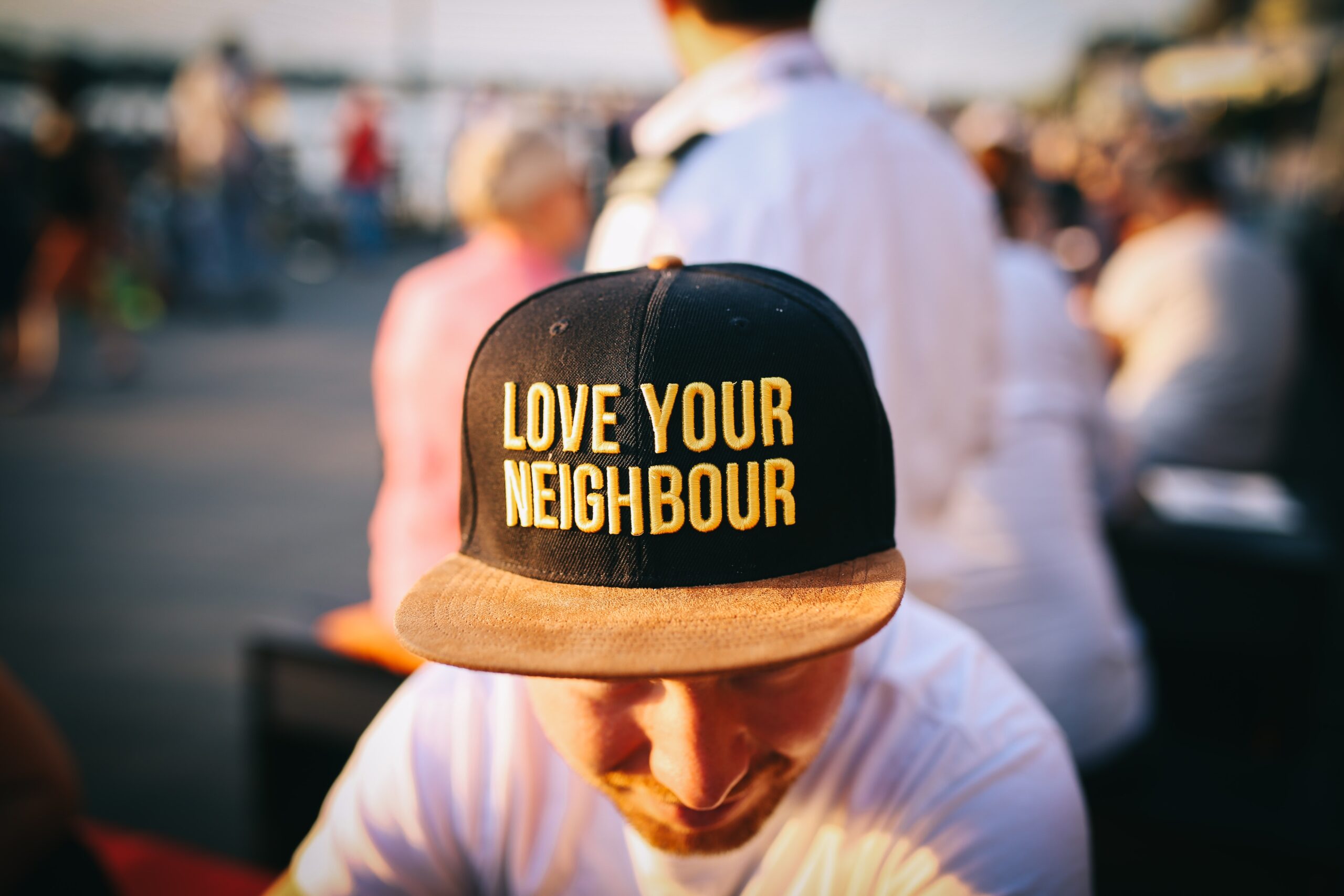 This original study of Spiritual Life in the UCC raises two questions: (1) What are the words you associate to the words Spiritual Healing? (2) What are the stories you tell in relation to your understanding of Spiritual Healing? One Hundred UCC churches were chosen to participate in the study, selected for ethnic, socioeconomic, geographic and sexual diversity.* Approximately two thousand people from these congregations participated in the actual data gathering.  The two questions raised were designed to be interactive: people were first asked to share their word associations to the words, “spiritual healing”. Then people were asked to share their stories of “spiritual healing” as they understood the concept.

The words, “spiritual healing” were selected as a means of opening the subject of Spiritual Life in a way that might lend itself to further anecdotal information. The only information given to the participants about the study included: The history of the study and the credentials of the presenters (who were defined as researchers and not spiritual healers.)

An original nine page questionnaire with quantitative and qualitative questions was developed to provide further information. People were requested to complete these questionnaires immediately after the meeting. Eighteen hundred questionnaires were completed by people in the UCC and data processed at the Center for Learning and Health, Johns Hopkins University, Baltimore, MD.

It became immediately clear from the words and stories shared that a spiritual healing was “an experience of the Presence or Action of God in my life which was transforming”. In this context, the word, “transforming” meant “God becoming real in my life”. The most frequently selected word to describe that experience was the word, “peace”.

Three kinds of healing stories were shared: (1) Stories with a disease that was cured; (2) Stories with a disease present, no cure, but in which a spiritual healing took place, described as “God becoming real”; (3) Stories in ordinary life, with or without a stressor in which a spiritual healing (God becoming real) took place. The largest number of shared stories were from category #3.

In 2001, we presented our research to the Alister Hardy Religious Experience Research Centre at Westminister College, Oxford, UK.  In examining their research conducted several years earlier, we discovered 30 areas of congruence between our findings.   Spiritual Life, as a transforming experience in which God becomes “real”, was clearly a universal experience.

Among the most important findings from the research were the following: